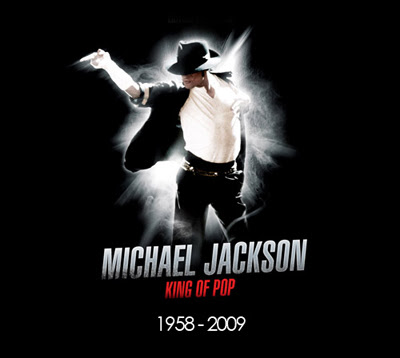 Michael Jackson has died at age 50 after being rushed to UCLA Medical Center, NBC News has confirmed.

Los Angeles Fire Department Capt. Steve Ruda told the L.A. Times that Jackson was not breathing when paramedics arrived at his home and CPR was performed.

TMZ.com reported that he may have suffered cardiac arrest.

Jackson had been due to start a series of comeback concerts in London on July 13 running until March 2010. The singer, whose hits included “Thriller” and “Billie Jean,” had been rehearsing in the Los Angeles area for the past two months.

The shows for the 50 London concerts sold out within minutes of going on sale in March.

His lifetime record sales tally is believed to be around 750 million, which, added to the 13 Grammy Awards he received, makes him one of the most successful entertainers of all time.

He lived as a virtual recluse since his acquittal in 2005 on charges of child molestation.

There were concerns about Jackson’s health in recent years but the promoters of the London shows, AEG Live, said in March that Jackson had passed a 4-1/2 hour physical examination with independent doctors.

A LEGEND PASSES AWAY... HE WILL BE MISSED!

[url=http://www.payloansonline.com]online payday loans[/url]
This is the best way to get all your health products online like green coffee, african mango, phen375 and others. Visit now